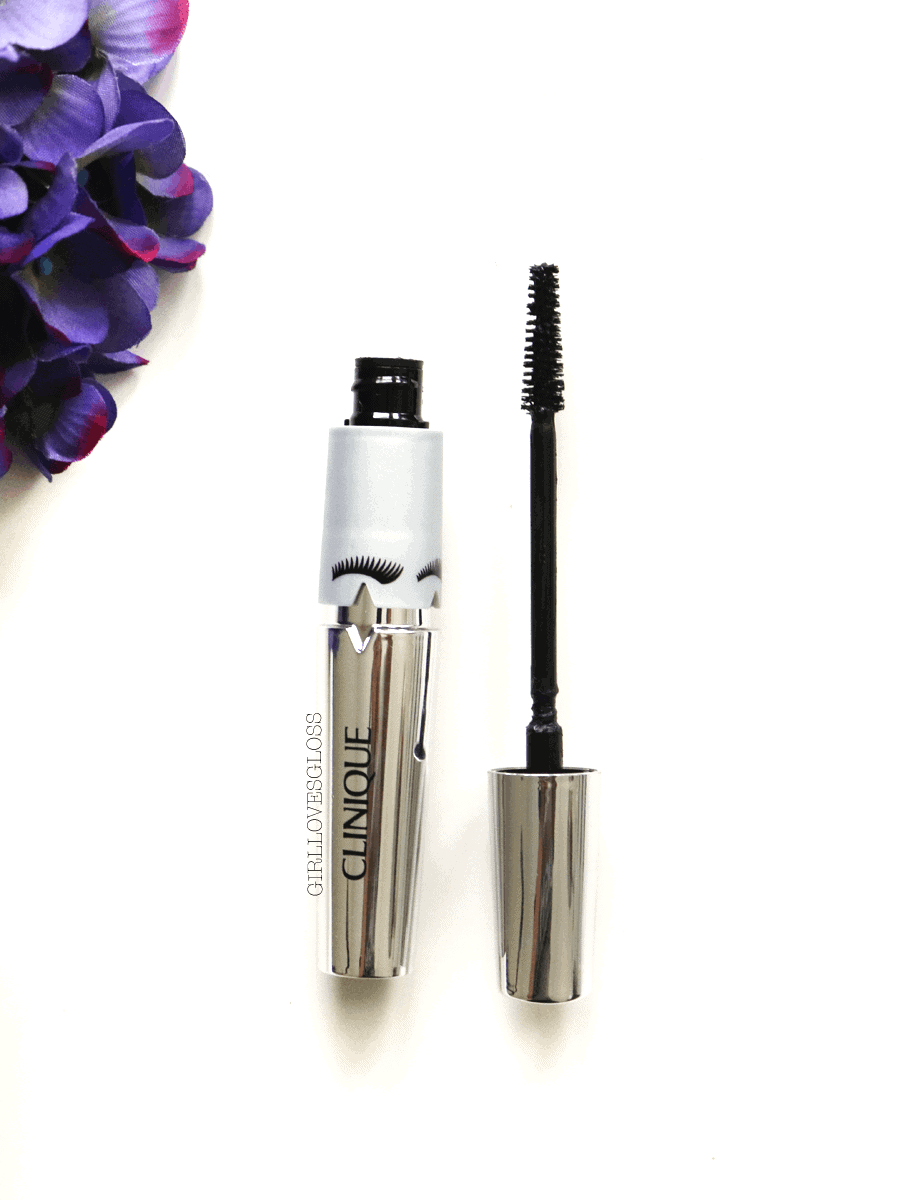 You guys know me: I’ll try every mascara I can get my hands on. In the past I haven’t been a huge fan of Clinique mascara offerings, finding them too natural for me (I love a good dramatic lash!), but when the new Lash Power Flutter To Full Mascara landed on my doorstep promising a customizable look from fluttery to full on volume I knew I needed to try it. So does it do what it says on the tin? Keep reading to see my before and afters.

While some might call it gimmicky, Clinique Flutter to Full’s customizable volume had me instantly intrigued. The brand claims with a click of the wand in one direction or another, you can dial the volume from fluttery to voluminous by allowing more product on the brush. Now, you know me – I want all the volume all the time when it comes to mascara, so I immediately dialled mine to full potential.

Upon first coat, I knew this was going to be a very natural looking mascara. Even at the most voluminous setting, the wand was just barely depositing mascara on my lashes, and I found I really needed to wiggle the brush to get product on. Now if you have thick lashes, this might actually be incredible for you, but my fine haired lashes don’t give enough resistance to the wand and I need a mascara that gets more product on in one coat.

The second coat definitely made more impact, given that the mascara dried to a somewhat ‘crispy’ texture which actually gave something for the mascara to stick to, this building faster. The same went for the first coat (you’ll know from previous Mascara Monday posts that I rarely need more than two coats of mascara)

As you can see in the before and afters, my lashes ended up looking very natural even after three coats of Clinique Lash Power Flutter to Full Mascara on the most dramatic ‘setting’. This would definitely be a ‘no makeup-makeup’ type of product for me (which is rare, given my true love of makeup) as I just generally want something that gives more drama. Having said that, the conical shape of the bristle wand does allow you to get right to the base of the lashes, so if yours are naturally short, this might be a great choice!

The mascara wore really well, which no smudging or flaking even though it was a firmer texture on the lashes. I didn’t have any transfer on the brow bone as I almost always do. I will say that removal was a right pain in the ass though; The tubing technology of this mascara means you need warm water and a bit of pressure to remove. It felt like it took me a solid 5 minutes of holding a warm washcloth and then pressing and wiping away. Even after cleansing with an oil, then a cream, I still felt like I had mascara on! Let that be a word of warning to those who are lazy when it comes to cleansing in the evening.

Overall for me, Clinique Lash Power Flutter to Full Mascara is a pass for regular wear. I would consider it for lower lashes because of its incredible smudge proof-ness, but I just can’t handle that kind of tugging on my poor, fine lashes every night! If you have heartier lashes and want a slightly buildable yet natural looking mascara, I say go for it! 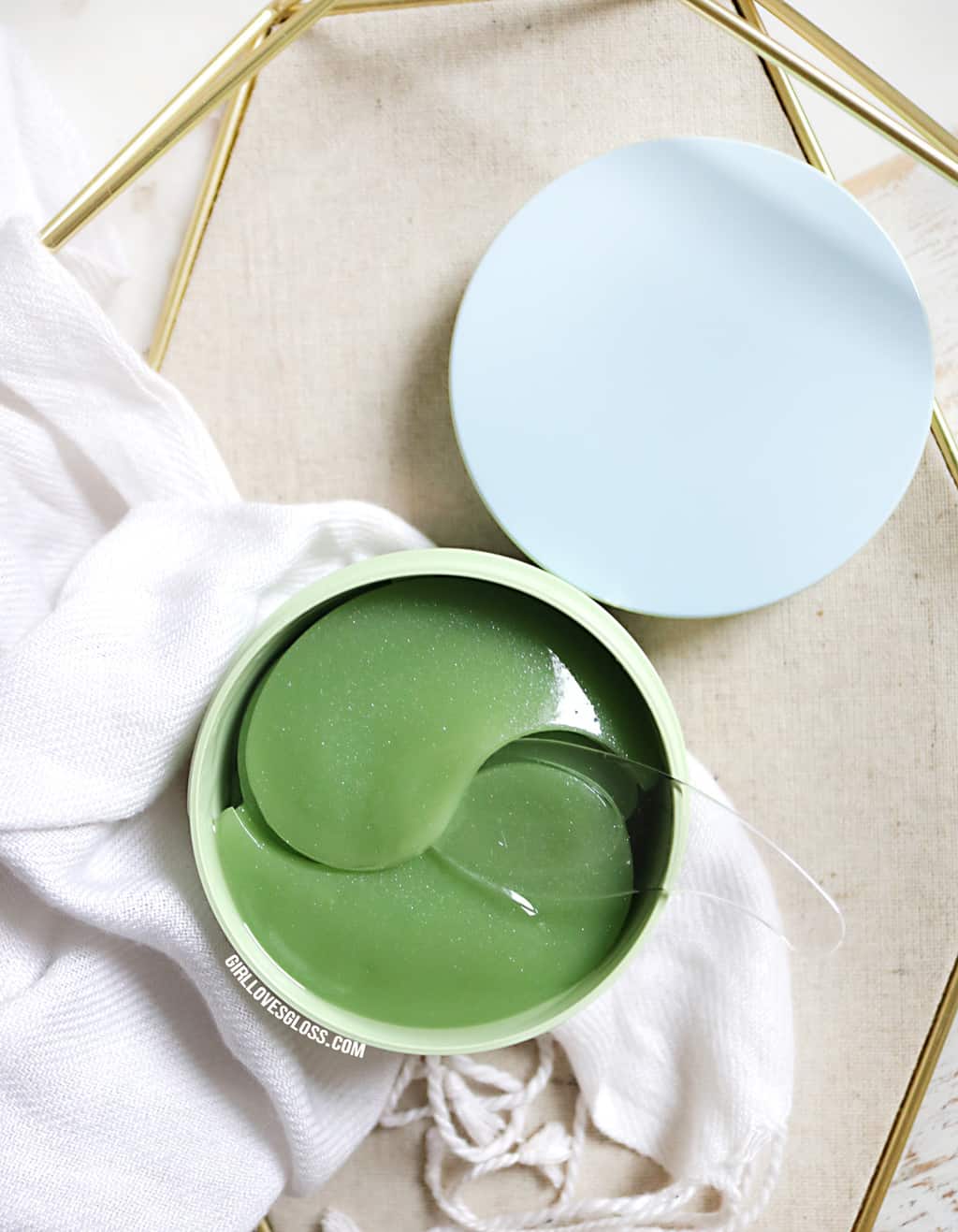 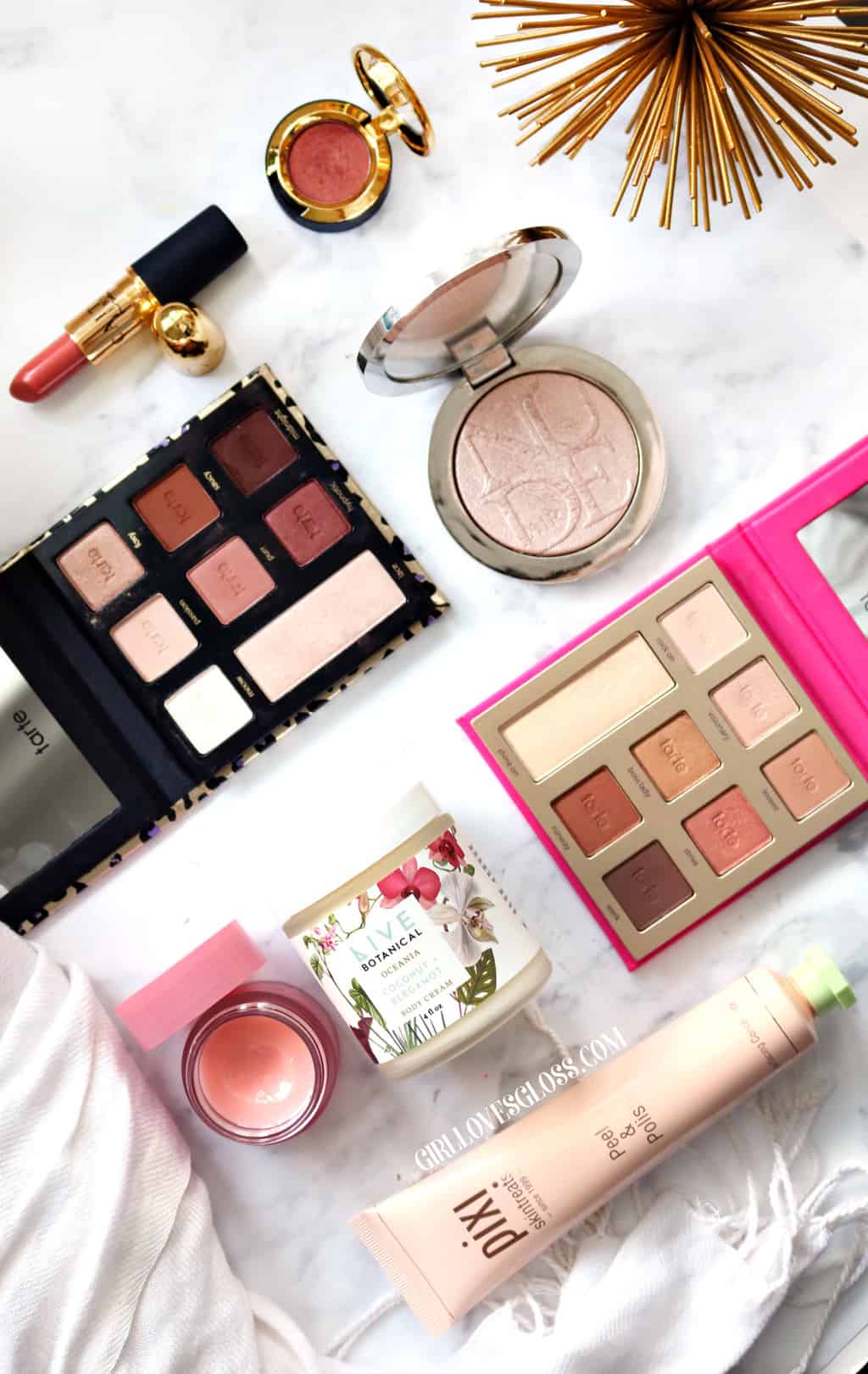