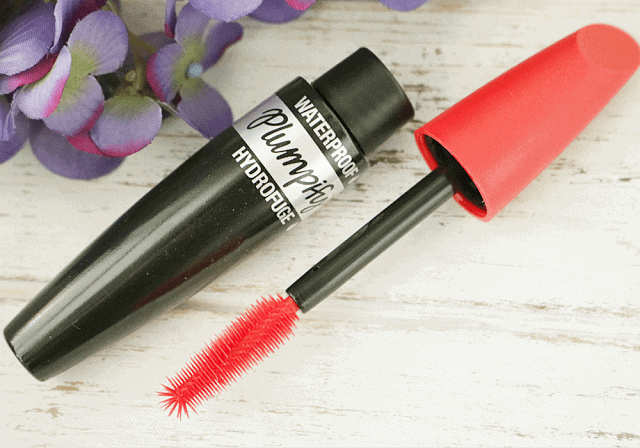 It’s Mascara Monday again and this time I put to the test one of the more unique looking mascara wands I’ve seen in a long time. While the recent slew of mascaras from the brand hadn’t impressed me, I still felt drawn to try out the CoverGirl Plumpify Blast Pro Mascara due to the beyond crazy brush on it. Besides promising ‘extreme plump and lift’ on the package, it also boasts 50x the volume! I’ll be the judge of that… 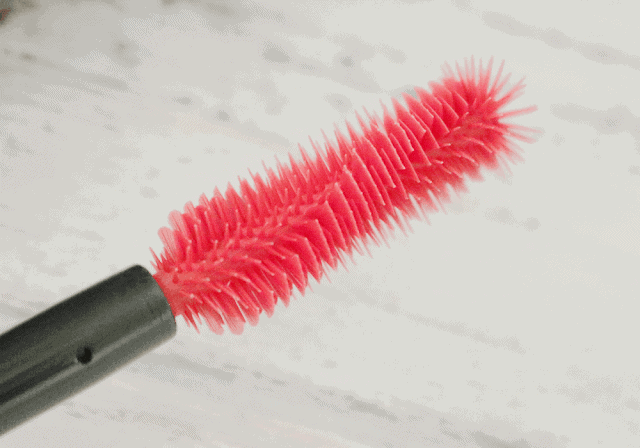 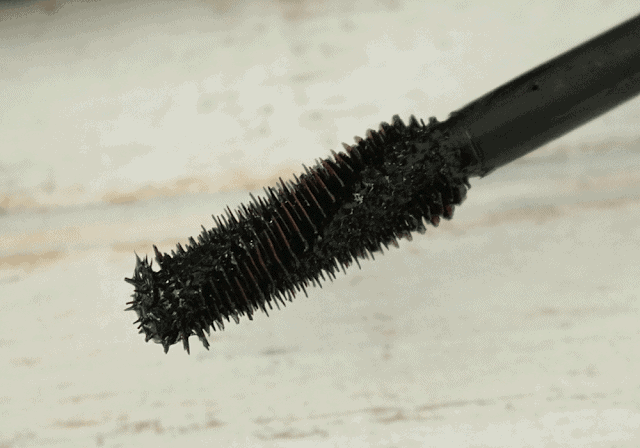 The Brush
This probably has the most bizarre and unique brush I have seen on a mascara in ages. The silicone bristles vary between short and spiky and long and fan shaped which is unlike anything I’ve seen. On top of that, they spiral together from the base to the tip, which then has short spiked bristles all around, reminiscent of the Benefit They’re Real Mascara. This ‘Double-Action’ brush supposedly plumps and lifts the lashes whilst still building volume.
I was beyond curious to see how the flat slanted bristles would work and found out pretty quick that if you get too close to your lid with this gigantic brush, that it isn’t going to feel pretty. Unlike some mascara wands that you can nudge right up to the lash line for a little wiggle, this pricks and pokes making it next to impossible to build volume at the root. Also, because of the girth of this brush (8mm!) it’s a no-go for lower lashes, and probably for those who have short lashes as well. Much like the previously mentioned Benefit mascara, the bristled tip does help getting into the inner and outer corners however.
The Formula
Whilst this is a thick in texture formula, it is also rather wet, and I found it was slower that most waterproof mascaras to set up, with my lashes still feeling a bit tacky several minutes after application. It is a very black formula which I love, and my lashes had a bit of glossiness to them which made them a bit more dramatic, but also dried to a relatively stiff finish which is usually tell tale of waterproof formulas.
The box claims that this lifts and plumps the lashes, and I would agree with half of that: it certainly did seem to lift my already curled lashes to new heights, making my lashes look particularly long! However, the ridiculous claim of 50x the volume is just that – a bit of a joke. While it built on itself very well, I would have needed several more coats to get the volume I can out of some mascaras on the first or second try. After two coats I was needing to get out the lash comb, and since I couldn’t get close to the lash roots with the brush, my lashes just never looked as lush as I want them to be normally.
The Wear
Like most CoverGirl Waterproof mascaras, this held up beautifully through the day! My lashes were super lifted, stayed deep black and didn’t flake or smudge at all, though there was a tiny amount of transfer on my brow bone, which is common for me. Of course the waterproof version needs to be taken off with waterproof makeup remover, which it did come off with easily.
Overall
The CoverGirl Plumpify BlastPro Mascara gets points for thinking outside the box, but doesn’t perform as intended. It is a very good lengthening mascara, and the lift it kept in my lashes was admirable, but it just didn’t build much if any volume for me, and that is a must. While I get the brand was wanting to make a mascara wand no one had seen before, it feels a bit like they didn’t know where to stop with a good thing. I would have been curious the try the brush in a much narrower diameter to see if it would build up product better at the roots for that volume they claim on the box!
Have you tried this mascara, or any of the other new ones from the drugstore? What is your current favouite? 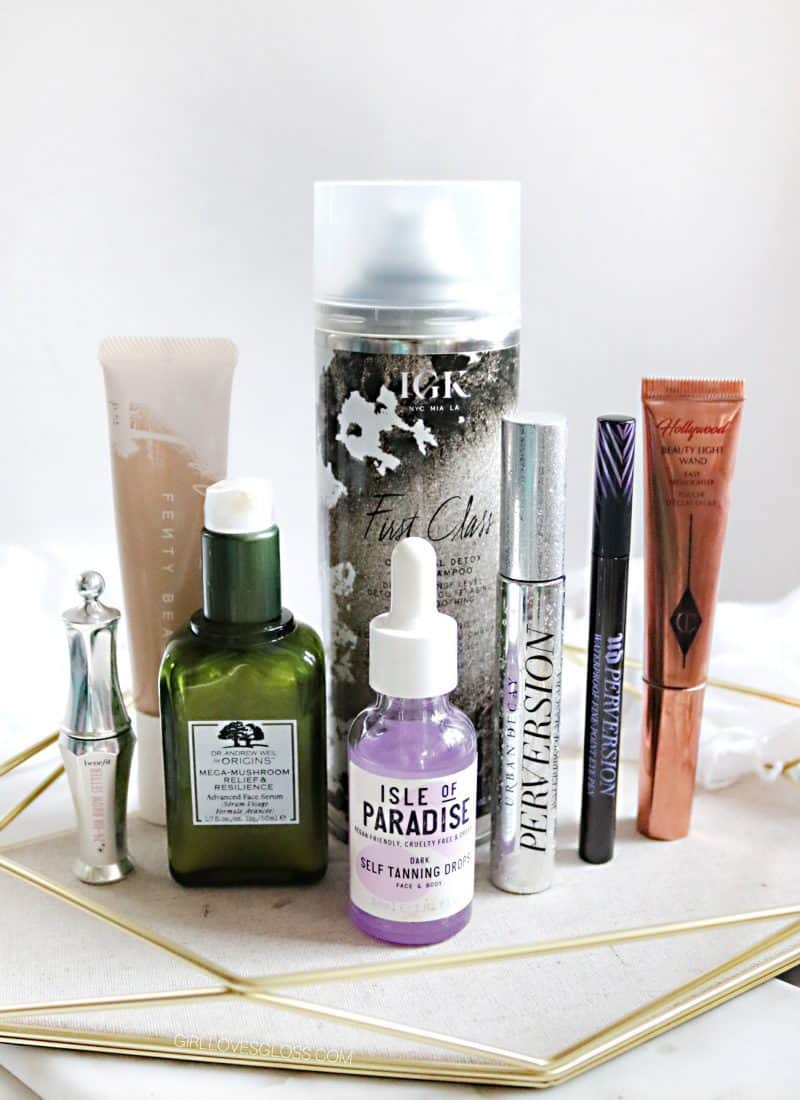 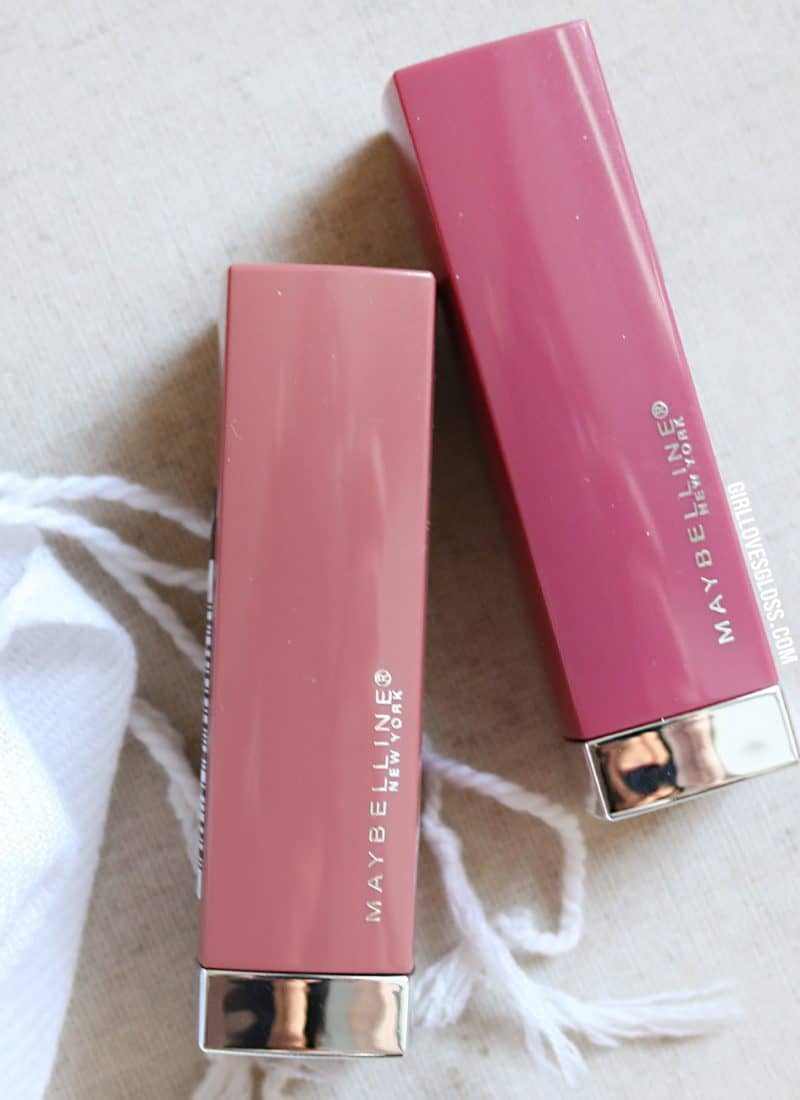 The Drugstore Lipstick That Could Pass As Luxury 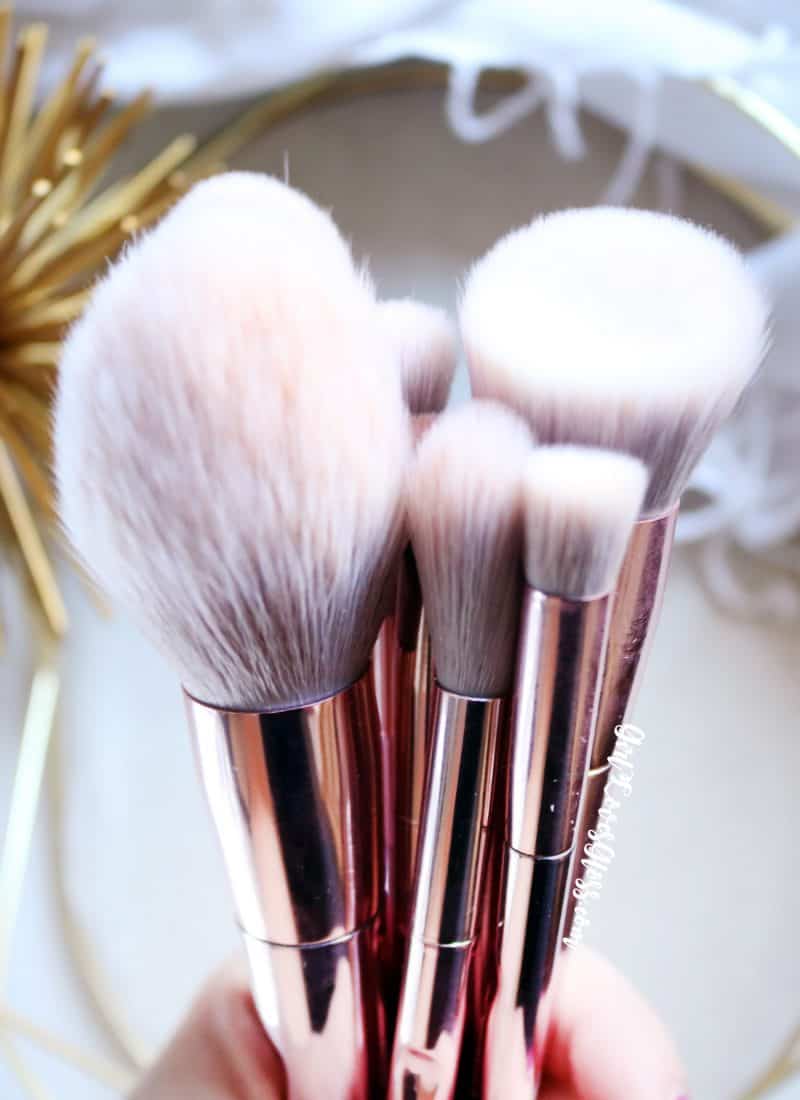 The Insanely Affordable Drugstore Makeup Brushes You Need to Try 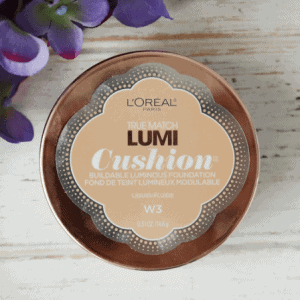 The Must Have | L’Oreal True Match Lumi Cushion Foundation 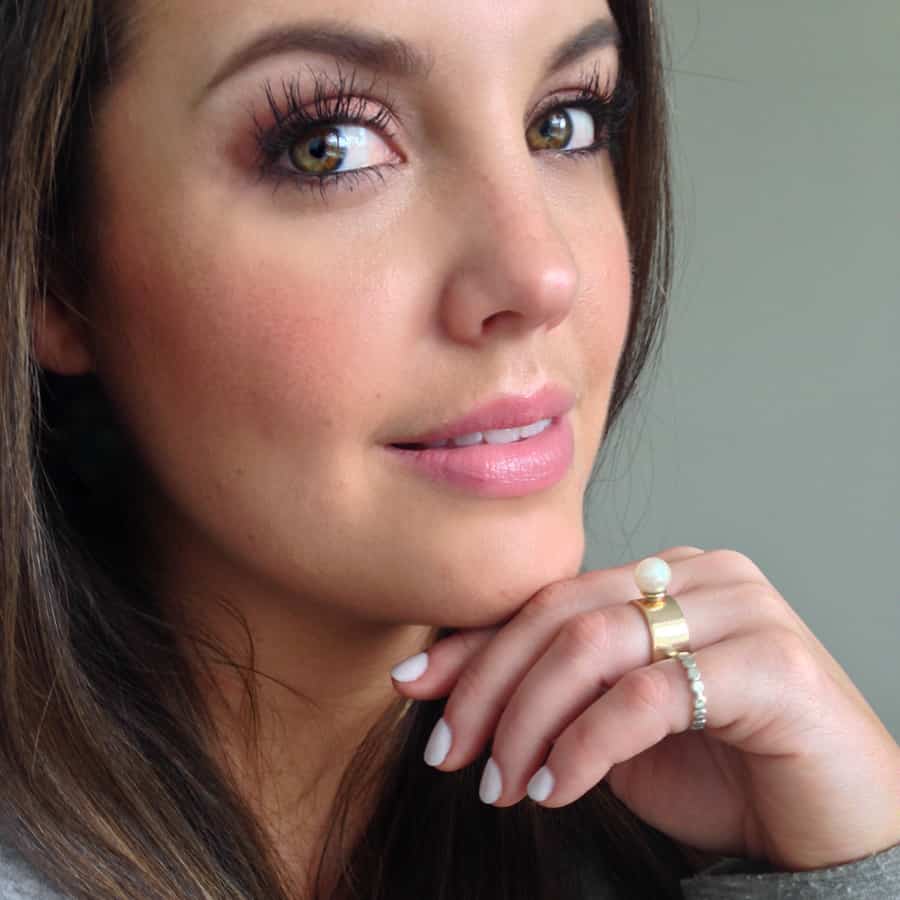 What palette have YOU had on repeat lately?? I’v

WHATS IN YOUR SHOWER? I’m totally guilty of havi

QUICK!! What are you wearing on your lips right no

So in December I placed a couple @colourpopcosmeti