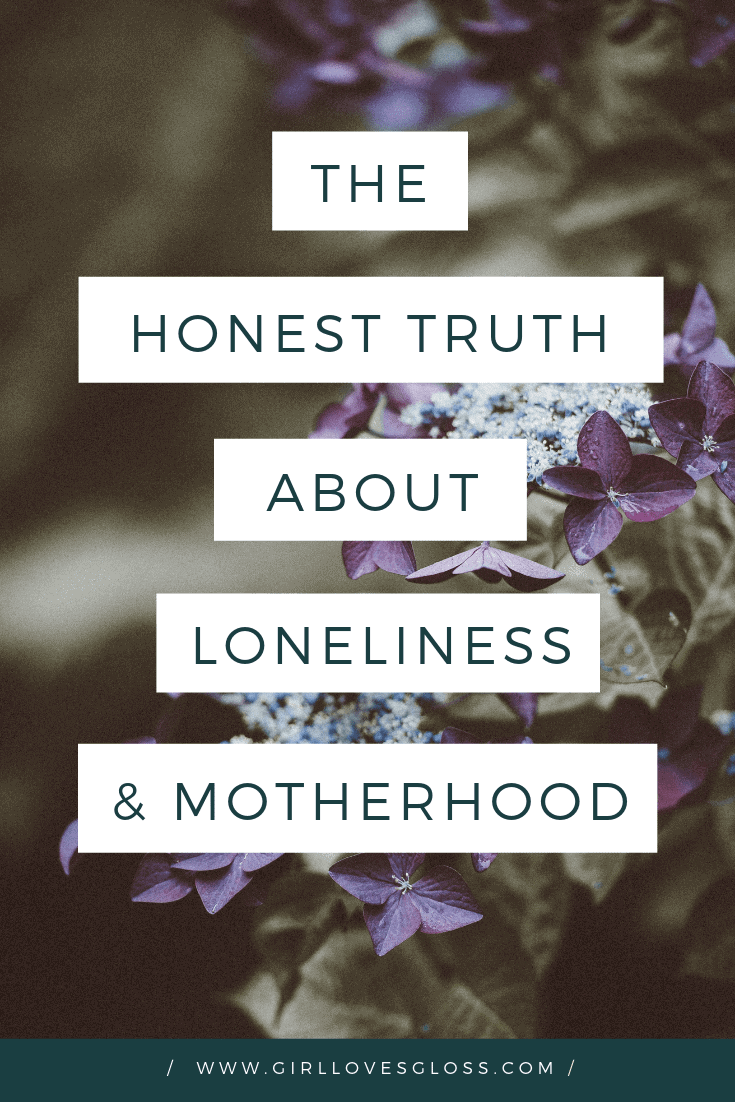 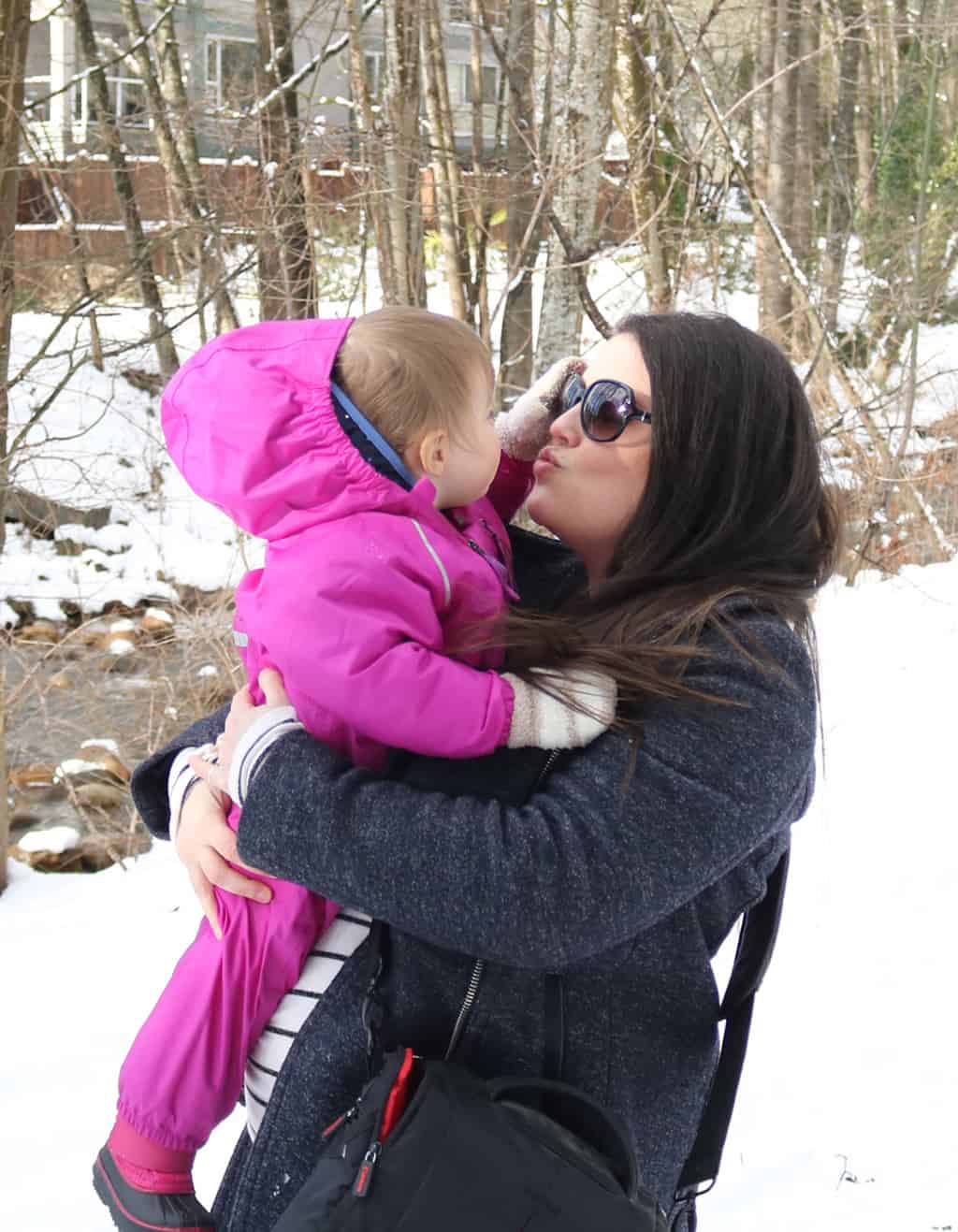 I HAVE NEVER BEEN A SOCIAL BUTTERFLY.

In fact, I’ve suffered from social anxiety terribly since I was a teen and it’s really hard for me to make friends. And while I suffer from social anxiety, I’m not anti-social; That can be a hard concept for people to understand. I want to be included, but I’m also never been the girl who needs hoards of people around.  I genuinely have always enjoyed my alone time, which is why I never thought I would fall victim to feeling incredibly lonely as a new mom.

I’ve always been committed to writing about my adventures in motherhood openly and honestly here, and sometimes that means going deep. While I expected postpartum hair loss and a whole host of ‘delightful’ other symptoms women can face after giving birth to another human,  I had no idea how freaking lonely motherhood can be.

It took years to empowerer myself with independence. I’m shy, and introverted until you get to know me. I don’t have an easy time of putting myself out there, and have generally always carried a feeling of not knowing where I ‘fit’.  I’ve always been an ‘acquaintance of many, close friend to few’, kinda girl.

Now on my own, this has all been fine. But new parenthood is a massively transformative state of mind. Suddenly your entire world revolves around nap schedules, snack times and poopy diapers. Some new moms find it a breeze letting their baby nap on the go, brunching with girlfriends and toting their babies around wherever they needed to go.

I am not that mom, because my daughter is not that kind of kid.

And I know what some might think: “Why don’t you just put yourself out there and join some groups?”, but when you have an incredibly spirited child, and you’re painfully shy yourself, it’s hard.

I often find myself dreaming of a day when my daughter will be “easier” for me to take out. Maybe it will be easier to be social again, and I feel terribly guilty for that thought. She’s a beautiful, adventurous, independent little girl. Those who are parents of spirited kids will understand though, that you work on their schedules, not them on yours.

That first year can be chalked up to learning the ropes. Trying to fit any semblance of socialization in between naps, grocery store runs, cooking dinner, doing 375 loads of laundry, making time to brush your teeth and attempting to be a half-decent mom, is no small feat. But after a while, you might start to feel it… the loneliness creeps in.

Perhaps you’re like me and your friends either don’t have kids. Or they have older kids, or went back to a fulfilling career after maternity leave. Then what? My friend recently talked about how many amazing mom friends she’s made since her son was born. It really nailed it home to me how isolated I’ve been these 16 months. According to a recent poll of an online group of almost 4000 moms, I am part of, over 54% of them reported feeling friendless in the first 2 years of their child’s life.

I love my daughter to the ends of the earth and back. I’m not only happy but grateful to be her mummy. But I’m still looking for my village…

SPONSORED: Head over to BetterHelp to learn more about anxiety.

*This post has been many weeks in the making, and I feel a little vulnerable putting it out there in the universe. For those of you who have felt this loneliness, I hear you, I see you. 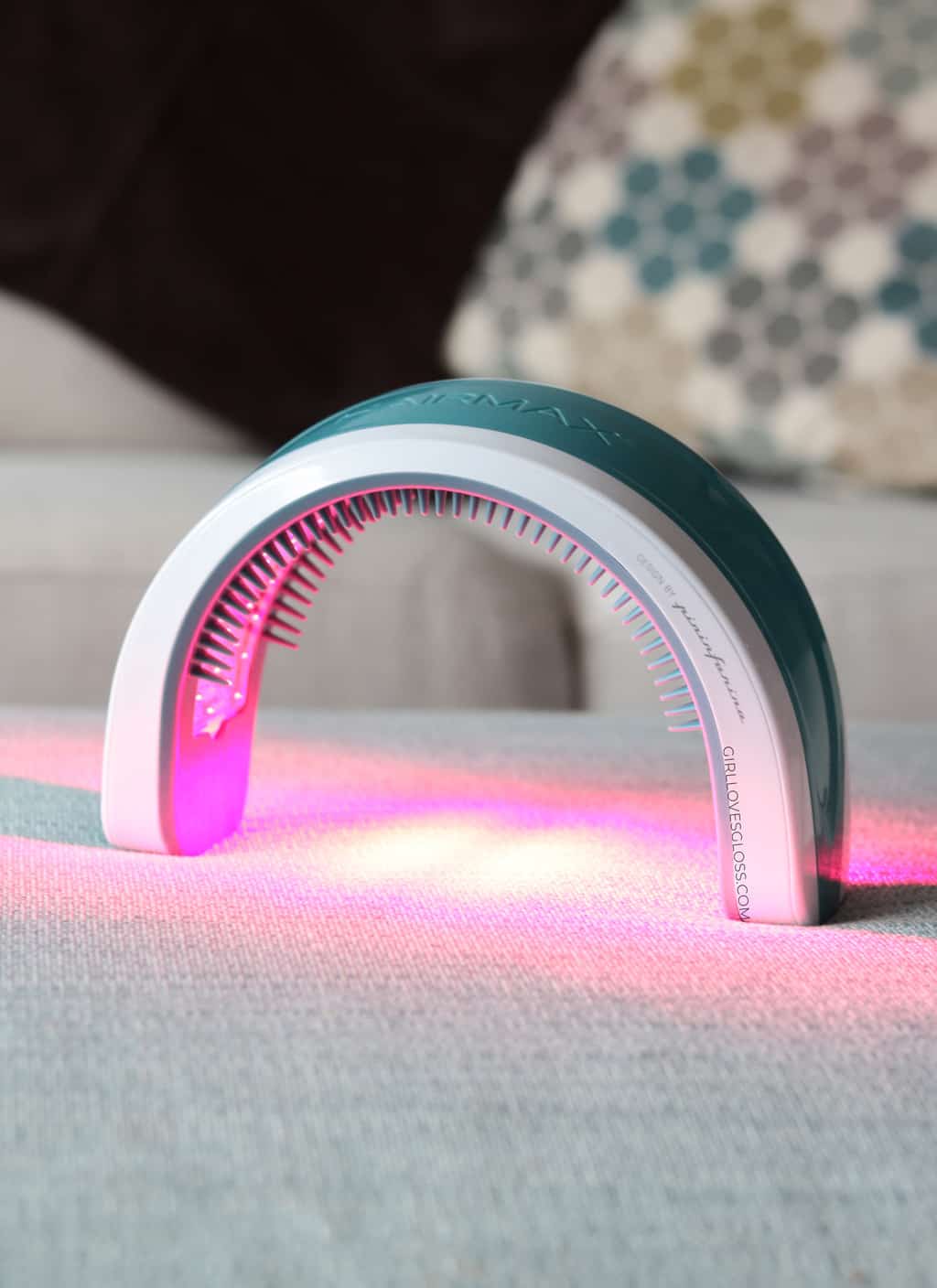 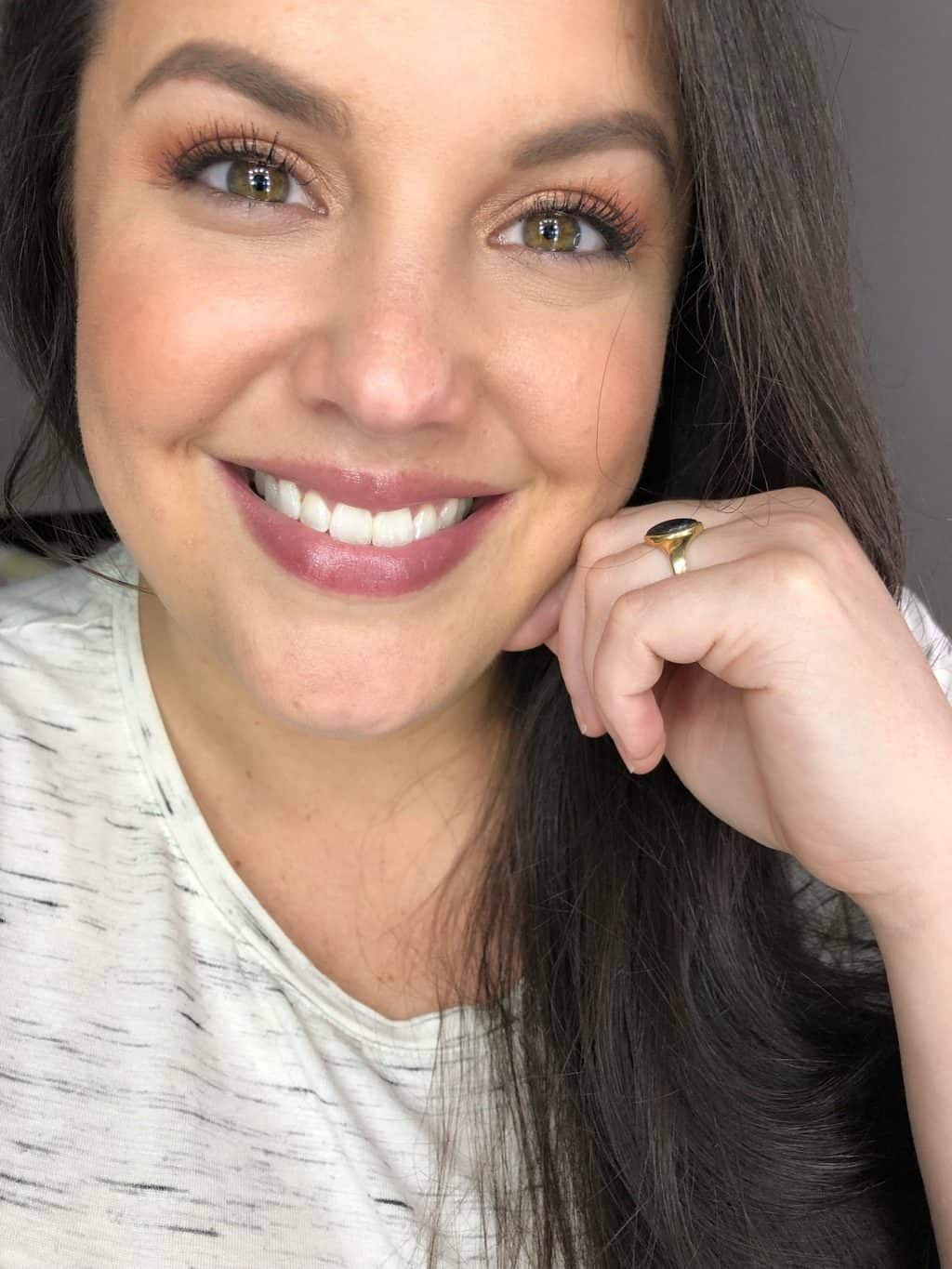 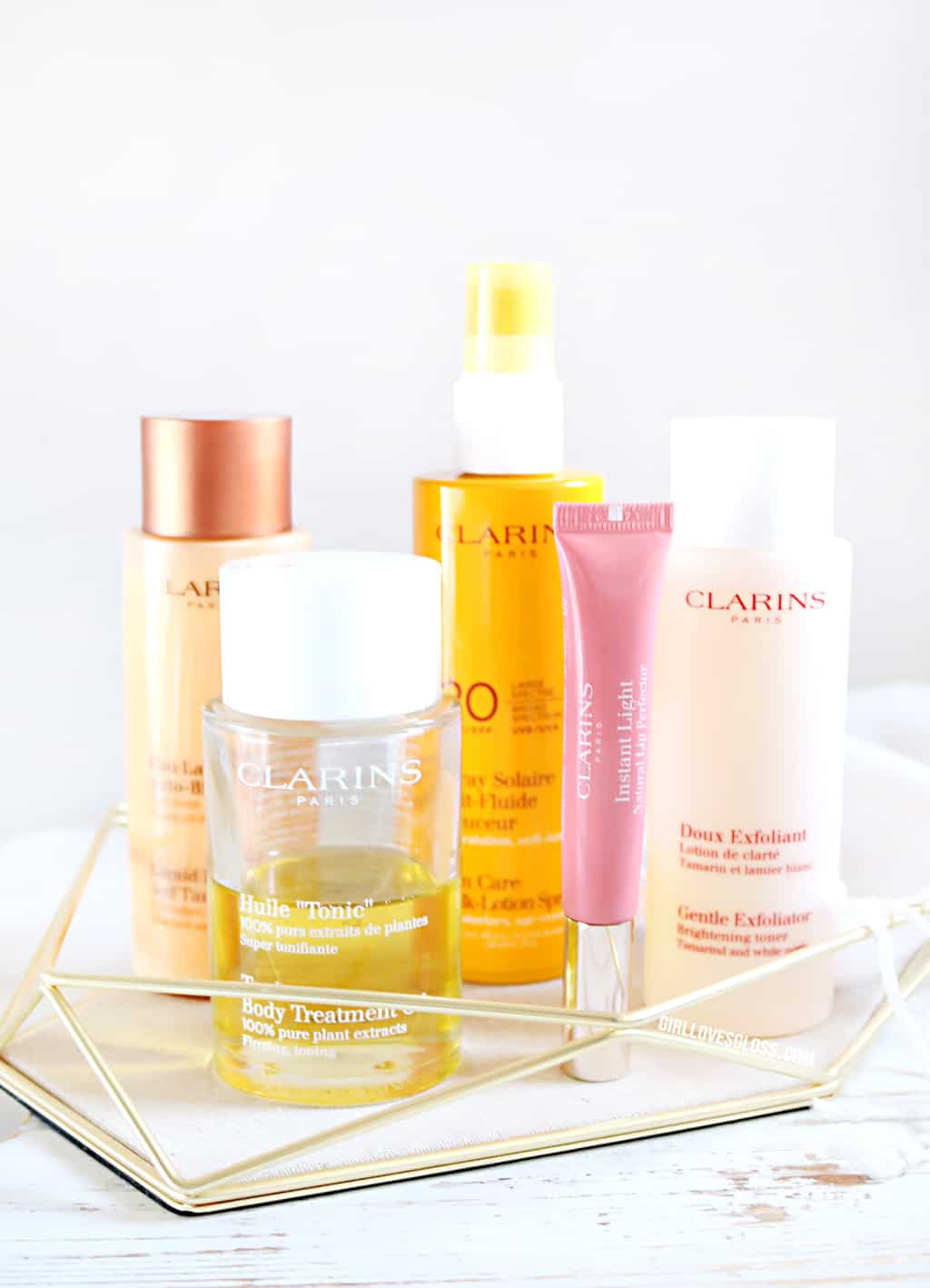 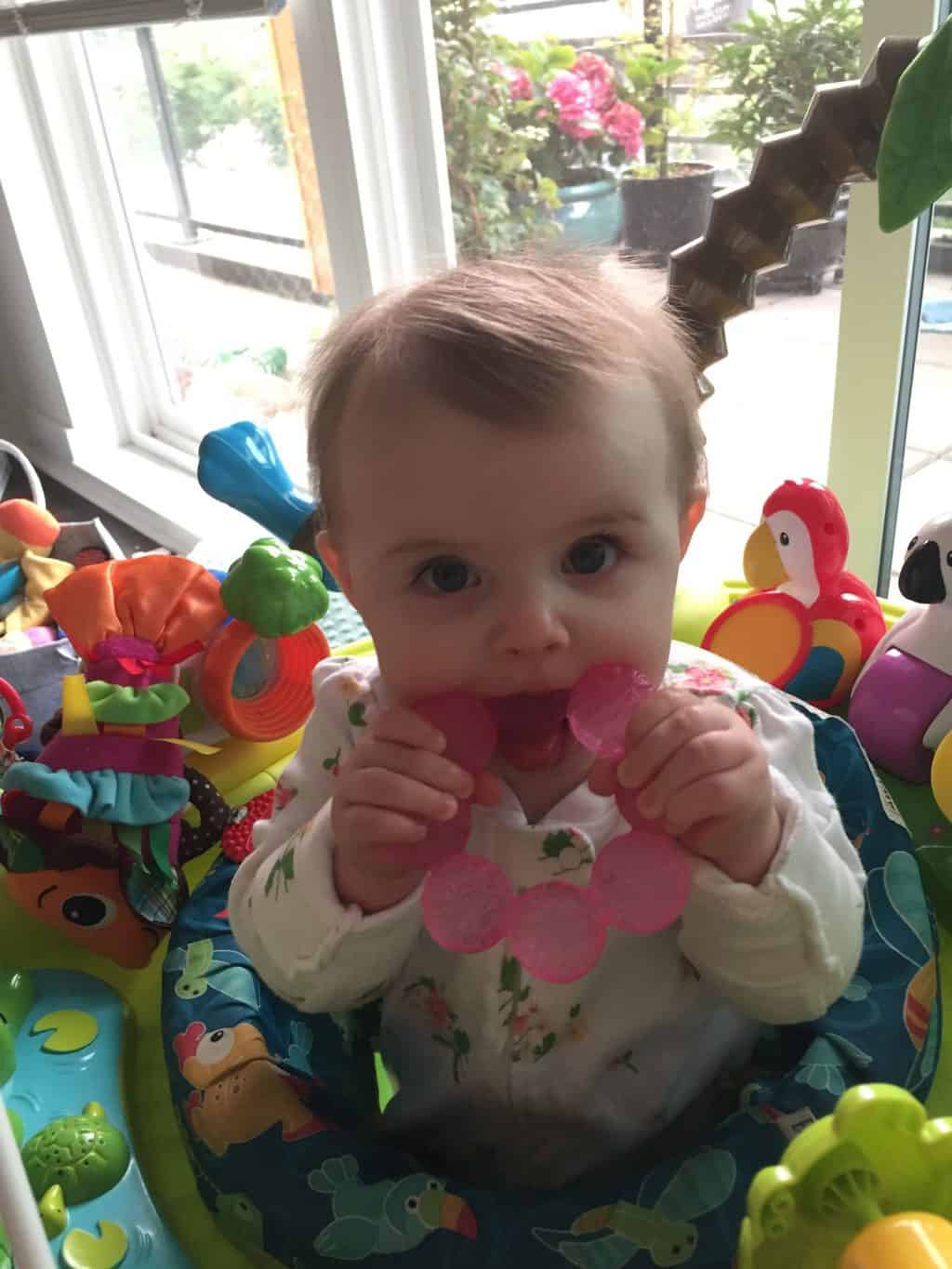 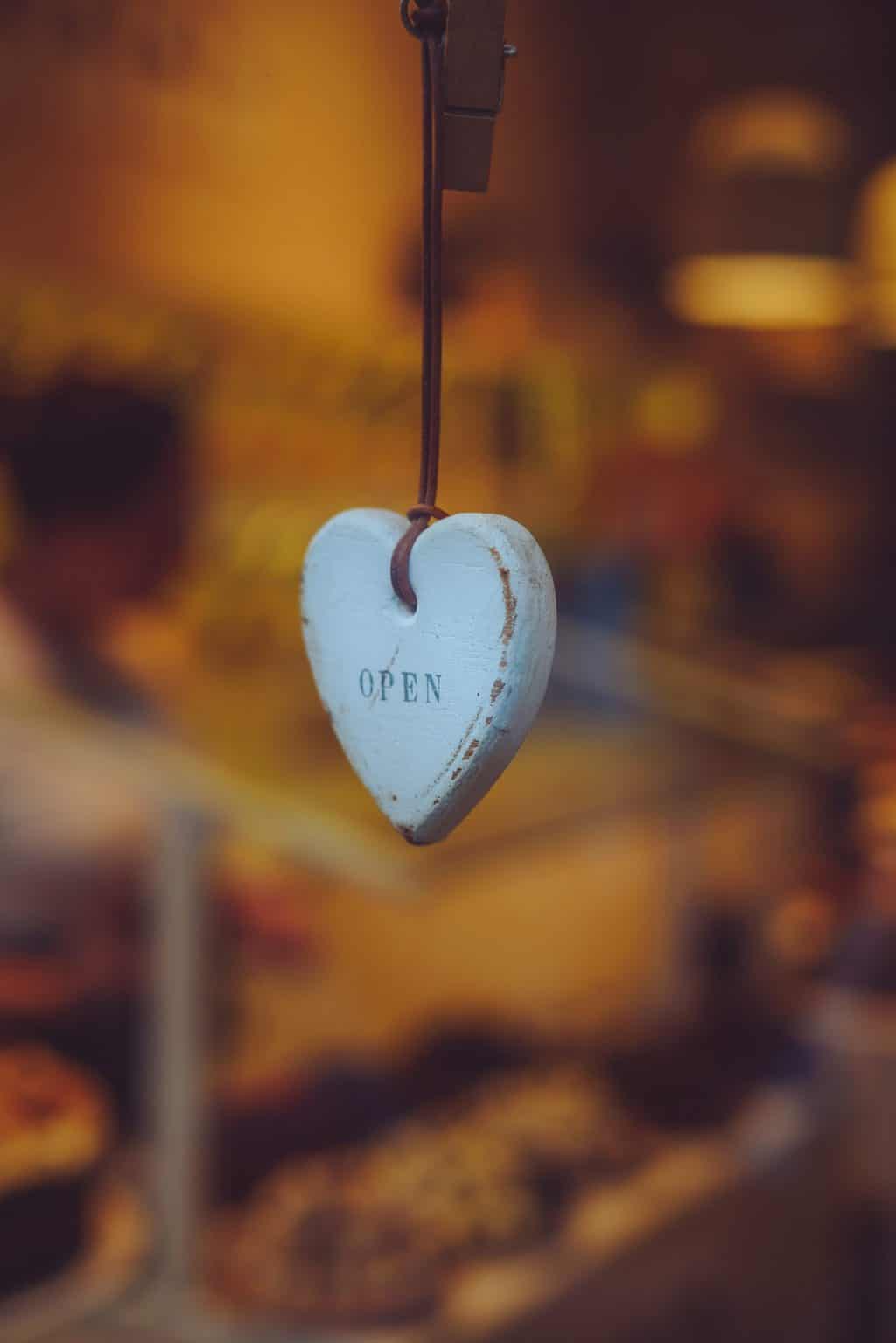 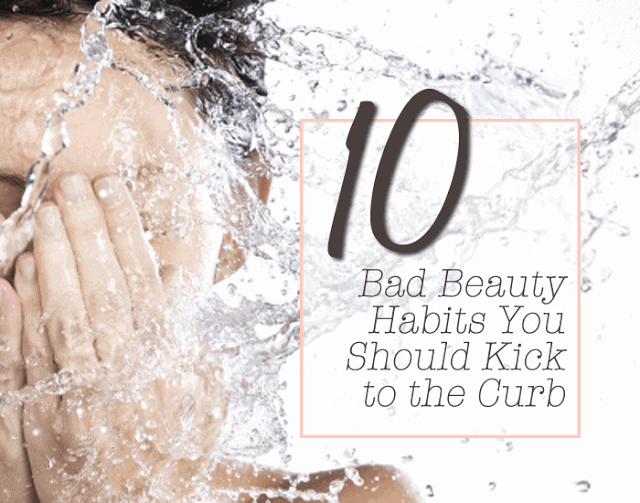