It’s Mascara Monday around the GLG office again which means I give a mascara the full run through with before and afters pictures, a no holds barred review and a full analysis of who I think would benefit from wearing said mascara. I take my mascara very seriously.
I recently got the chance to test out the Kat Von D Immortal Lash Mascara, which has a very bizarre and unique looking wand to it and a claim of 24 hour wear (for reals?). The formula is also stated to leave lashes soft and conditioned… which usually means for me that it doesn’t hold a curl. So lets break it down shall we? 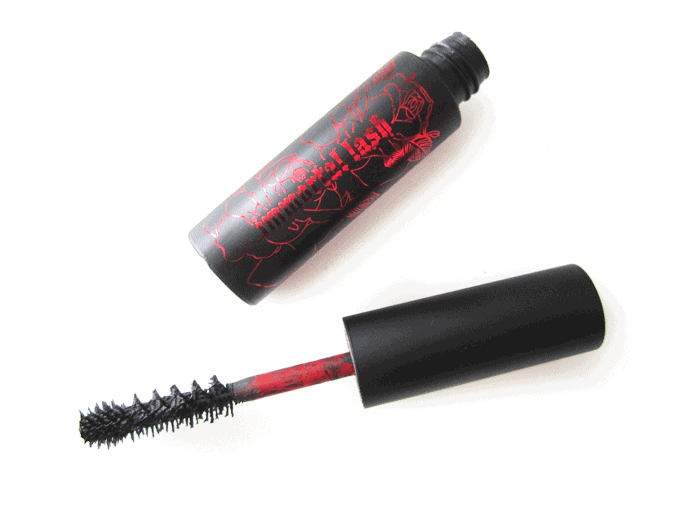 According to the write up on Sephora.com, the Kat Von D Immortal Lash Mascara is “A 24-hour wear, defining mascara with a unique, Power Spiral three-in-one brush that lengthens, curls and coats every lash to create a high-drama eye look. ”
My first thought was, “who the heck wears their mascara for 24 hours!?” but then I got to wondering if a mascara claims it can stay on that long, would it have some sort of waterproof quality to it? No where does the brand see to state this, but they do say: “Enjoy hassle-free removal, instead of scrubbing like with traditional waterproof mascaras.” – Ok so it isn’t a traditional waterproof mascara, but does it perform like one? Yes and No.
For a non waterproof mascara this held the curl in my lashes really well, probably better than most non waterproof mascaras. While it didn’t smudge like most mascaras would on me, it did in fact wash away super easily without a oil based remover or cleanser. In fact, I feel like most of it was removed with just water! So heads up thoughts who were hoping this one was a good one to wear out in heavy rain and humid weather, I’d think twice.

The formula itself is a drier texture that built up on itself quite well. At first application I thought it seemed far too natural for what I would usually go for (which might be great for those wanting a naturally look!) but you can see in the before and afters above that the second and third coats built up the look and thickness of my lashes well without getting clumpy or crusty looking. Surprisingly lashes felt soft and flexible all day, but there was no flaking.

The wand looks slightly terrifying, and if you aren’t the most coordinated at applying mascara I will be super honest and say this might not be the one for you (or you might need a touch of practise before you really like it) The spiraled silicone bristles seemed like they would be a nightmare for over applying product, but it is actually the complete opposite, and the cluster of bristles near the end really helps distribute the product and flare the lashes out in the outer corners, as well as reach the baby lashes in the inner corners. It really is quite a unique design of wand which can always be really hit or miss, but it this case I think it paid off for Kat Von D.

Overall I was really impressed with this mascara, which previously I had never thought twice about. I’m so glad I got the chance to try out a mini of it. I would say this mascara suits someone who has slightly longer lashes in the first place (really short lashed folks might struggle with the wand) who wants a full fluttery look and also struggles with mascaras holding the curl.

Have you tried this mascara? What is your current favourite? 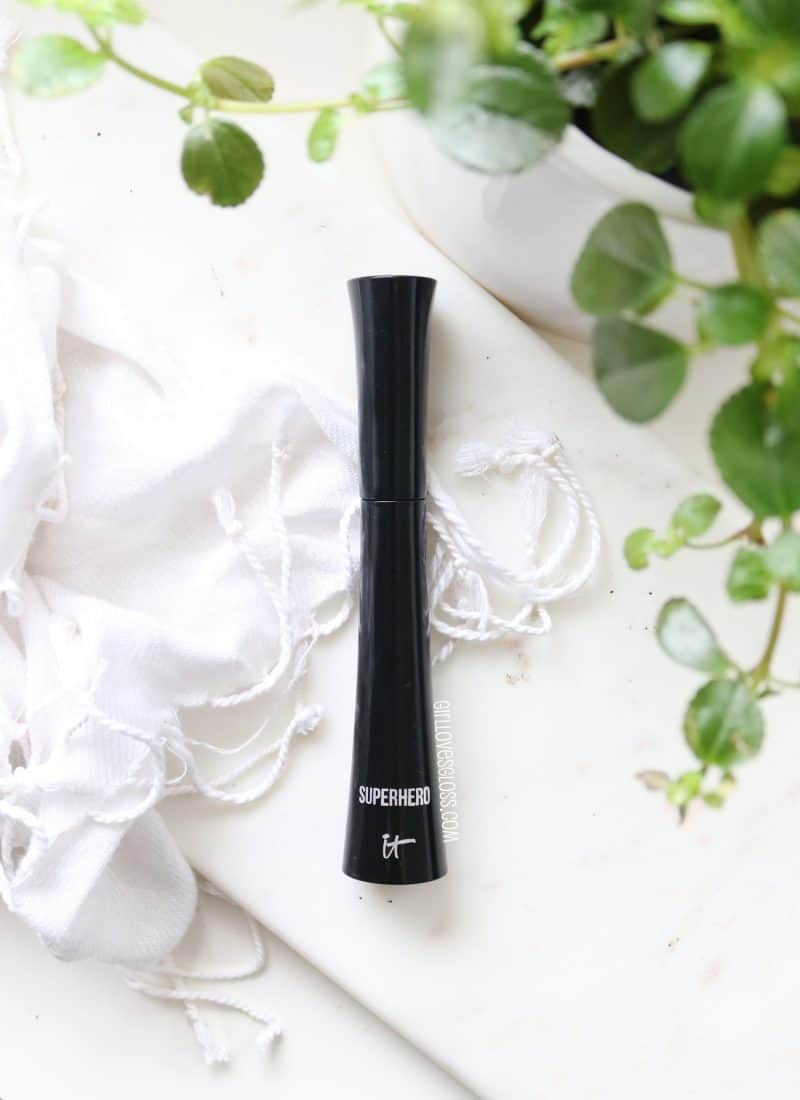 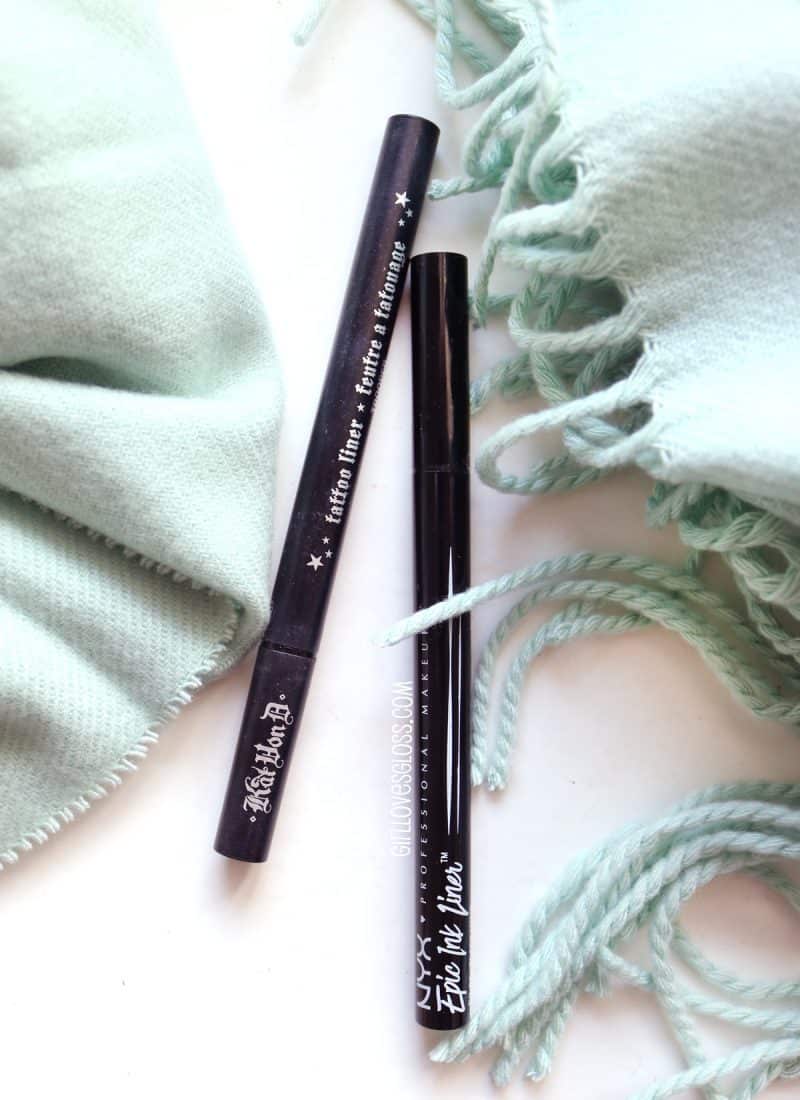 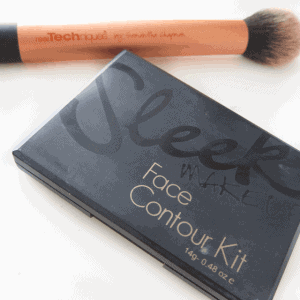 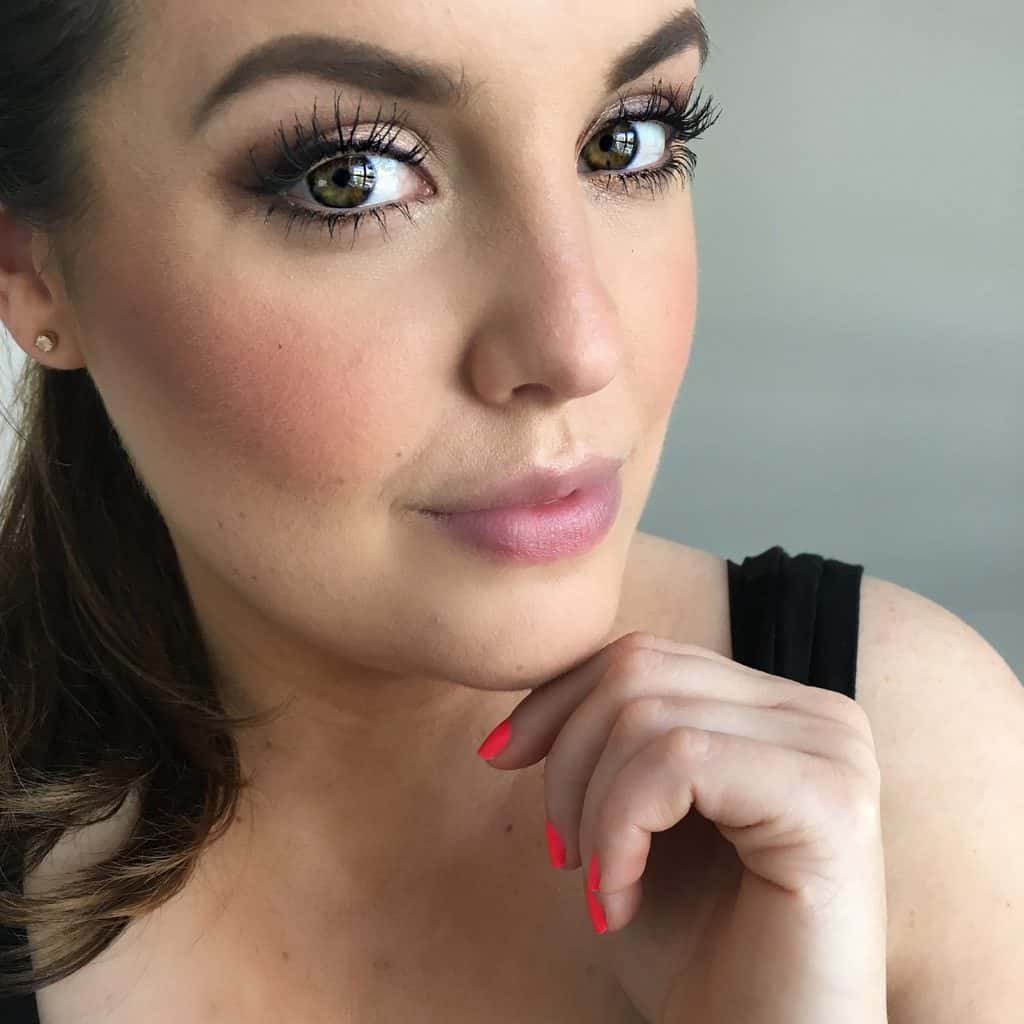 I’m not normally the type to put a Christmas tre

I HAVE A THREE YEAR OLD. When did that happen?!?

Oh hey, look who finally got the time to write a b

I NEED TO KNOW: what’s the last eyeshadow palett

What’s that? I actually found time to write a bl

If you’re looking for some new brushes, stocking

Fun fact, I forgot to put on under eye concealer f

I finally got around to testing out these @pixibea

It was a gorgeous day here in Vancouver to take Ev