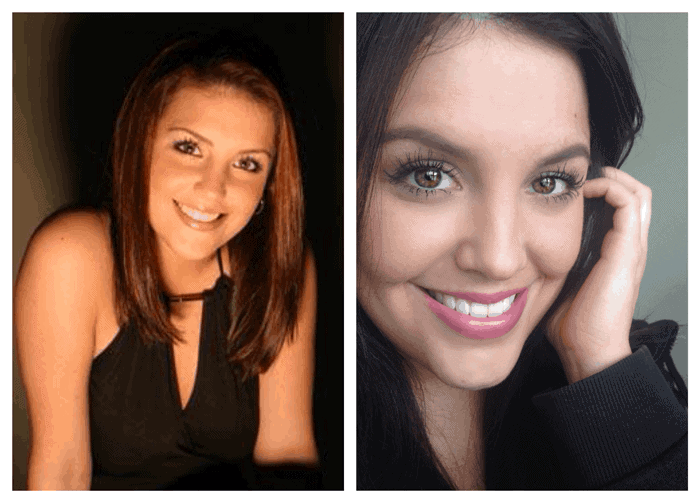 In honour of International Womens Day 2015, I thought I would post some thoughts I wish I had known as my younger self. Youtube has been promoting it’s #DearMe campaign, asking women to share their thoughts for their younger selves to help reach out to the young female population and promote the mantra : it gets better.

Dear me: Sensitivity is not a bad thing. Those who used that against you did so to bring you down. To be sensitive in this world is to be aware, and I would rather be sensitive any day than be labelled insensitive.

Dear me: Stop beating yourself up for everything! Shit happens, and it might be embarrassing, and you might cringe thinking back at it, but move on. You’ll feel better for it. (still working on this one)

Dear me: Take a risk – being scared of your own shadow isn’t nearly as fulfilling as taking a risk and having it pay off. Maybe it wont, but life will go on. I promise.

Dear me: There are alot of crap friends and crap boyfriends out there; Get rid of them. You are much better than sticking around for someone who isn’t around for you. It’s a huge weight off your shoulders to not worry so much about what irrelevant people think.

Dear me: Stop being so scared you’ll look like an idiot. You can’t plan and calculate everything down to a ‘t’. You might do something and look silly, but laugh it off and be known as that girl who’s got a great sense of humour ( I really wish I learned this one much earlier in life than I did)

What would you tell your younger self?
Happy International Women’s Day and remember this: “A feminist is anyone who recognizes the equality and full humanity of women and men” – Gloria Steinam 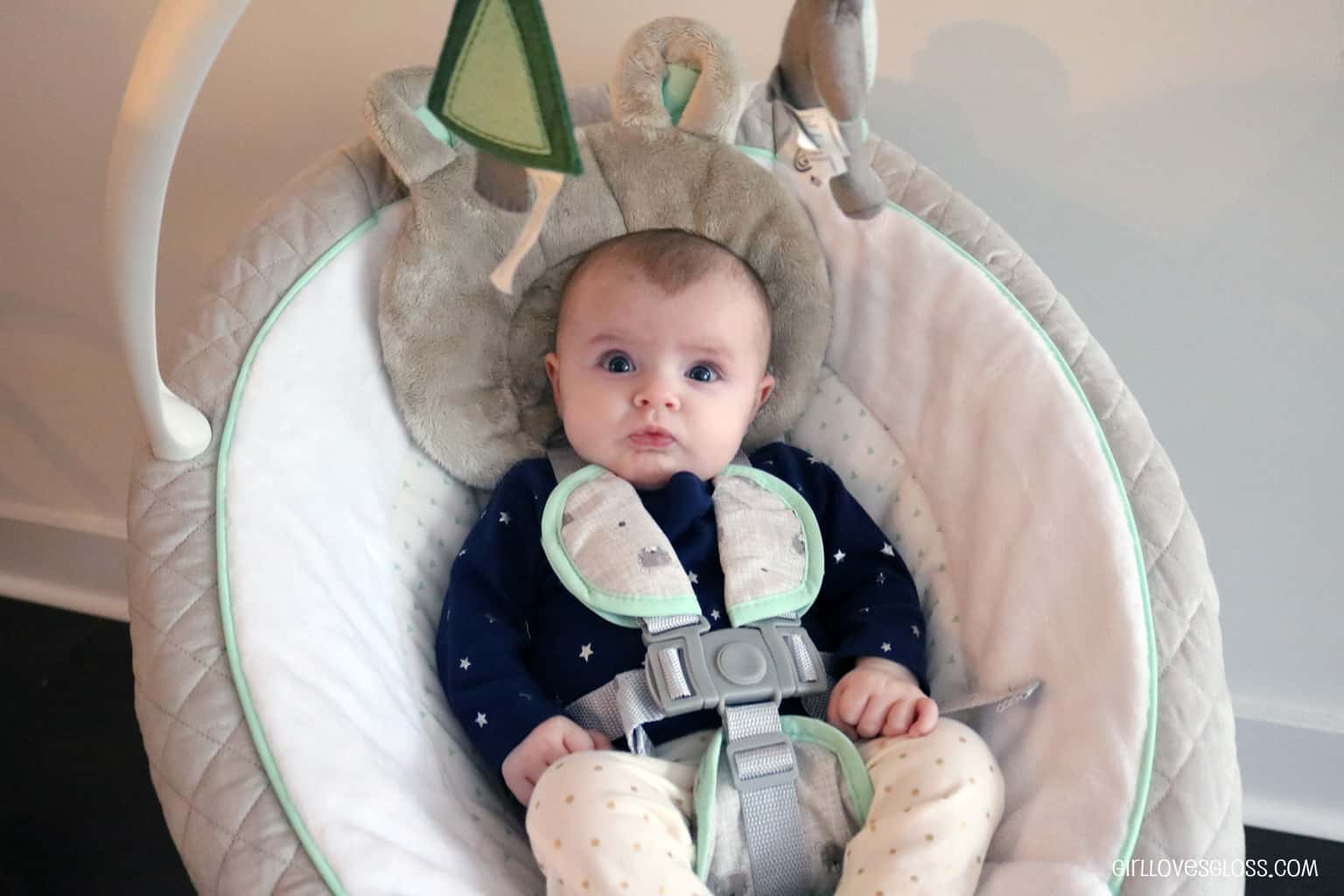 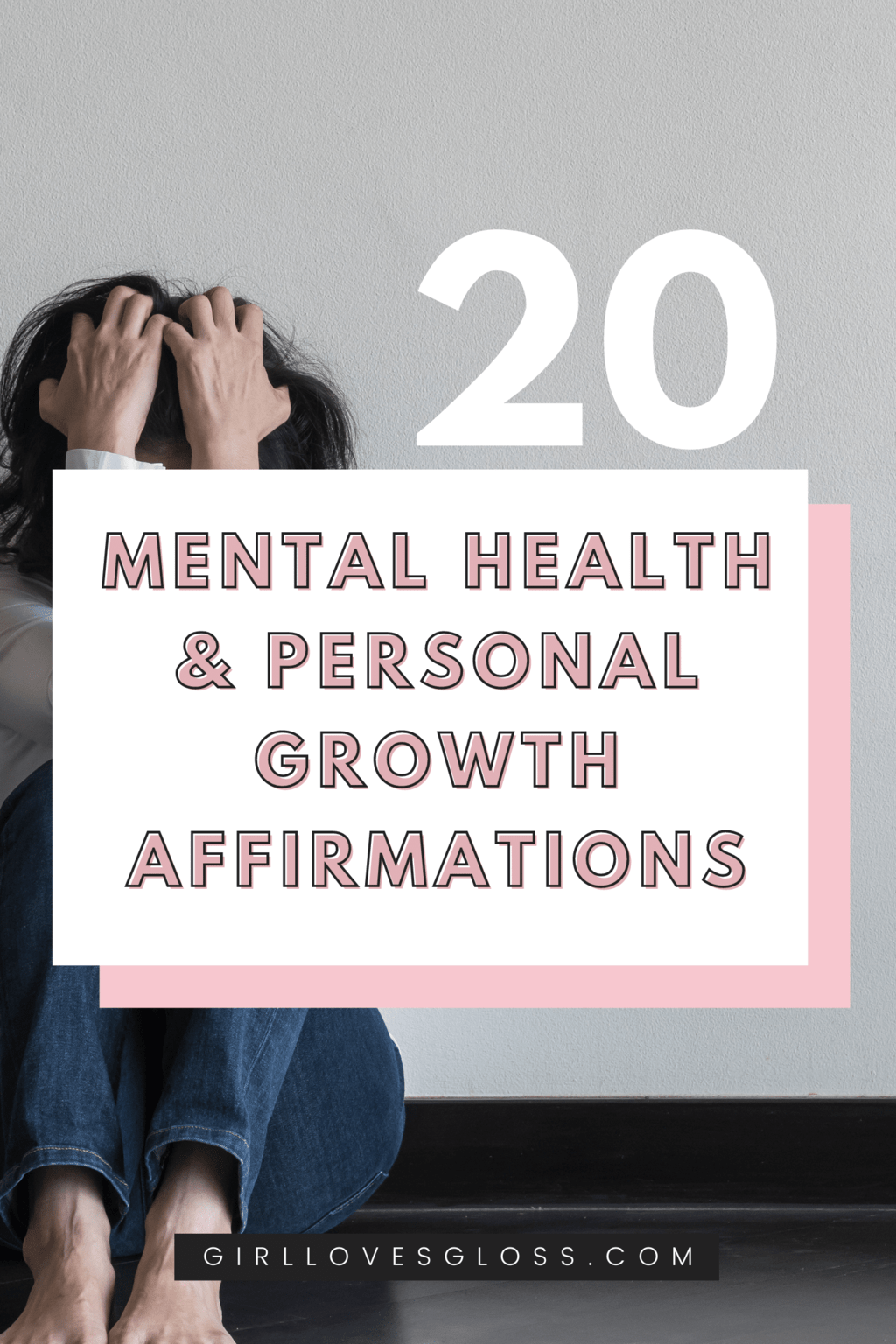 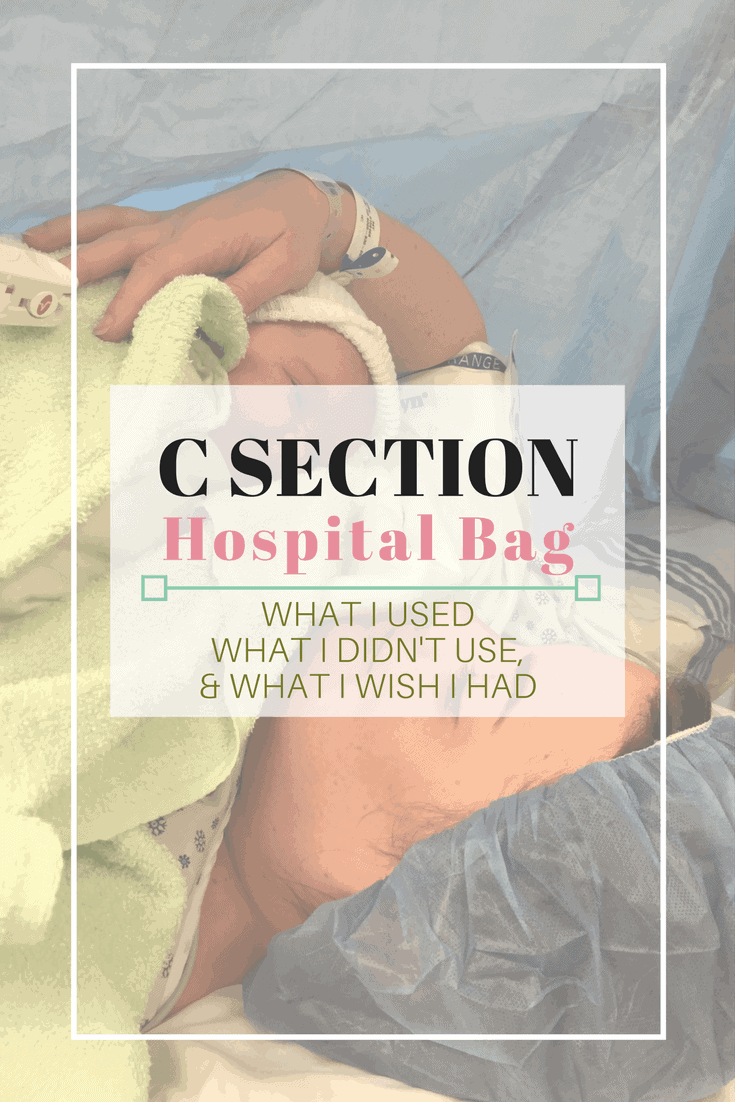 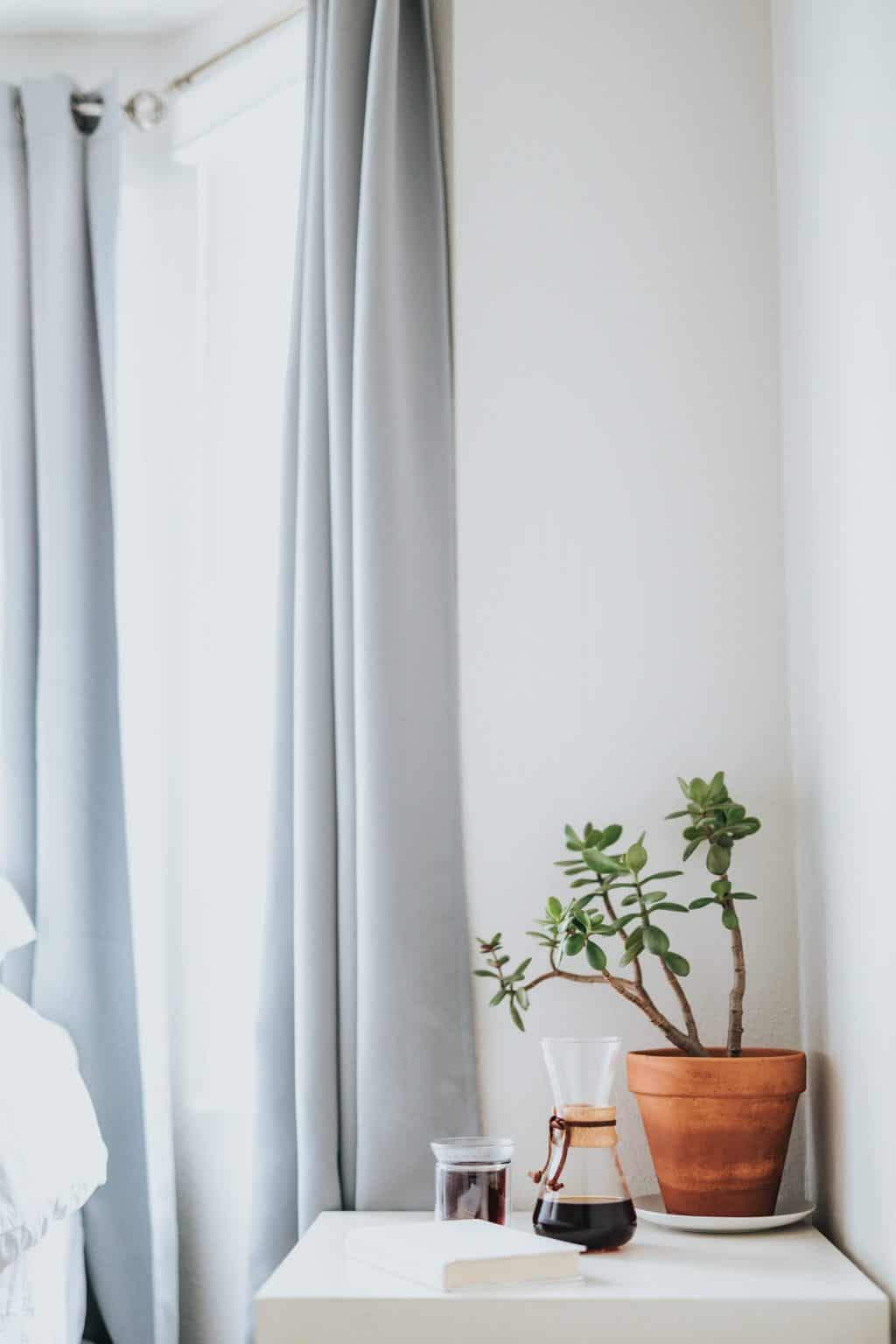 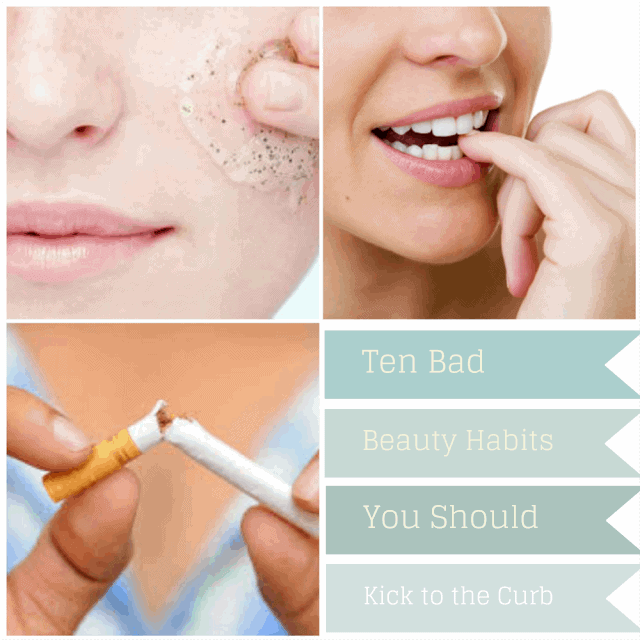